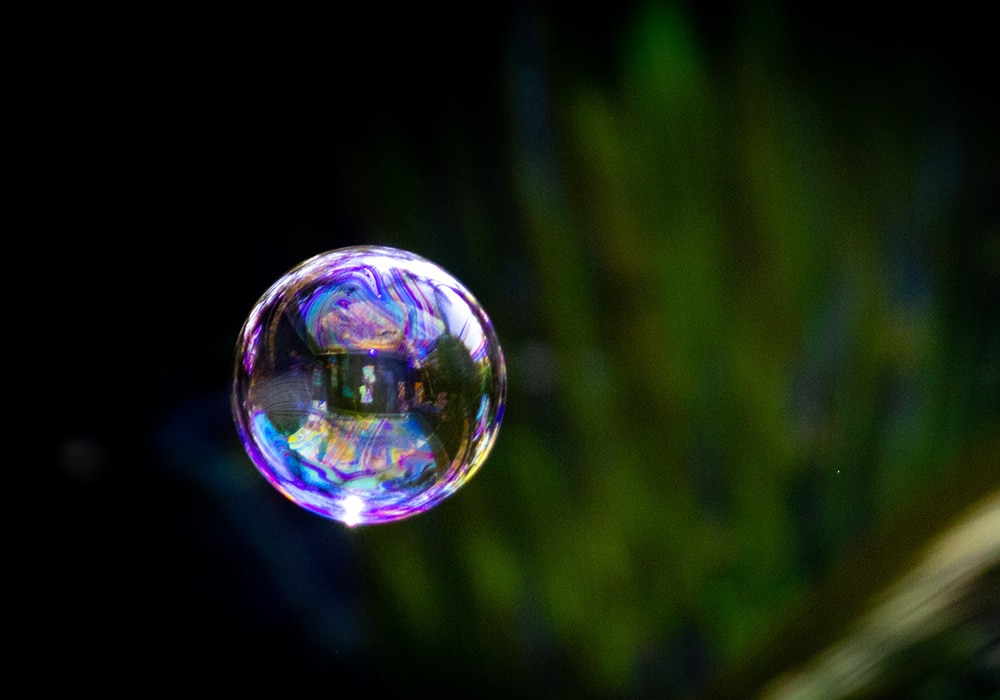 Posted at 09:26h in Rental Advice by estar 7 Comments
0 Likes

As the heavens finally unleash the winter rains in Cape Town at the time of writing this on 1 June 2018, the same is not true for landlords and the residential rental market in Cape Town! This is the first time in 7 years that the shift to an oversupplied and under demand market has occurred. Managing a large rental portfolio, I have noticed a shift occurring significantly from around October 2017 with landlords facing vacancies for the first time in years. My rental team & I have not had to face vacancies as the demand was always significant enough to ensure each property found a great tenant. Some landlords may now for the first-time face vacancies. There is no reason to panic at this stage as Cape Town is a resilient market. I recommend that landlords who face vacancies take the opportunity to critically assess their property and make necessary repairs and or upgrades that don’t break the bank and to simply reassess the anticipated returns. Waiting it out to the more buoyant summer months may mean an increase in demand. Everything rents at the right price, as everyone needs a home. There is no question that there are still rentals being concluding monthly provided the rental is competitive.

I have not experienced a rental market like this in 9 years of doing rentals! It is a harsh reality for landlords, who have been used to a Cape Town’s average gross yield per annum of around 6% to now have to be staring down the barrel of 4.5% to 5.5% yields. It has meant many folks have started to consider selling, this in turn fueling an oversupplied sales market.  In many instances, landlords are having to reduce rentals to levels last seen in 2016. Many of my properties that are coming up for renewal are not securing any increase and many folks are giving notice, even prematurely as they have found a cheaper option. Gone are the days when we had clients queuing outside a rental unit and potentially a bidding war resulted, as tenants offered more than the asking rental or the entire year’s rental upfront to secure the space.

In a search online for a combined number of total rental offerings available on one of SA’s largest property portals indicated across the City Bowl and some of the more affordable Atlantic Seaboard suburbs, a total of a staggering 4000 or more rentals are available. The number excludes a significant number of private landlords that I have noticed are offering their spaces privately across social media platforms and on Community Facebook pages. Agents and Landlords will need to do just a little more to expose properties to a wide audience and this includes video and exposure on some of the more popular social media platforms. More creative wording for ads may be required to highlight the best features and consequent benefits for a potential tenant. You may want to entice tenants by including extras like Wi-Fi, utilities, and services like cleaning.

The main reasons for the shift in the rental market include;

If you want to ensure you do not face long, drawn out vacancies and frustration trying to achieve a rental which you perceive as landlord to be fair, then it may be prudent to speak to a realistic agent or take a long hard look at the market and ensure your rent is set at a competitive rate to attract the meagre number of available tenants in the market place. Remember they will be quite aware of the situation and seeking the best value possible.